In 2018, three demonstration concentrated solar power (CSP) projects with the total capacity of 200 MW were completed and connected to the grid in China, according to consultancy CSP Focus China.

Furthermore, 6 projects with total capacity of 350 MW are under construction and are expected to be completed in 2019. The »Shenzhen Jinfan Akesai« 50 MW molten salt project was stopped construction due to some financial problem, says CSP Focus China. »Ten projects totaling 749 MW capacity are still under development, pending with little progress, mainly because of financial or internally political obstacles.«

In 2016, the China National Energy Administration announced that only those pilot projects which would be able to be completed by the end of 2018 could enjoy the FiT of CNY 1.5 ($0.22) per kWh. According to the consultancy, »new price policy for the others hasn't been published officially yet till now.« Looking forward to the year of 2019, the industry players are still under great pressure in finishing the construction of around 10 CSP pilot projects: »It could be estimated that more CSP projects with bigger capacity will be completed this year compared with 2018, making China the no.1 emerging CSP market in the year of 2019.« 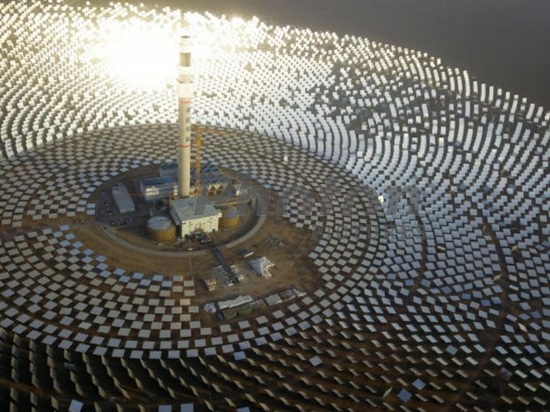