Two companies have cooperated to create an industry-first innovation allowing workers safe and efficient access to install the jackets for 84 wind turbines on the Beatrice Offshore Windfarm project in the Outer Moray Firth.

Conventional gangway tips are rounded so can fit on the majority of offshore wind turbines or offshore assets. However, due to the size of the HLV, its close proximity to the jackets and the location of its access gates, Ampelmann custom-made the V-shaped tip at the end of the 25m gangway to give workers easy access to build and manage each new wind structure.

Friso Talsma at Ampelmann explains: “Though the tip is a quite a straightforward piece of steel, the rubber covered angular shape now allows us to land at difficult angles as small as 45 degrees, while eliminating the risk of gaps between gangway and structure. It’s a new innovation, tailor-made for this particular project and overcomes a significant safety and potentially costly challenge faced by the operators to ensure safe access to the structures.”

The design, development and installation of the detachable tip took around two months and is deployed on the Beatrice project using the company’s A-type motion-compensated gangway system which is able to transfer people with zero movement in significant wave heights of up to 3m.

Talsma adds: “This type of solution can also be adopted by the oil and gas industry in certain situations. For example, if the type of angles change, the tip can be adapted to suit and solve that problem or a new bespoke version created.”

The Beatrice Offshore Windfarm project is expected to power approximately 450,000 homes - around three times the number of homes in the Moray and Highland regions of Scotland. Offshore construction began in 2017 and is expected to become fully operational in 2019. 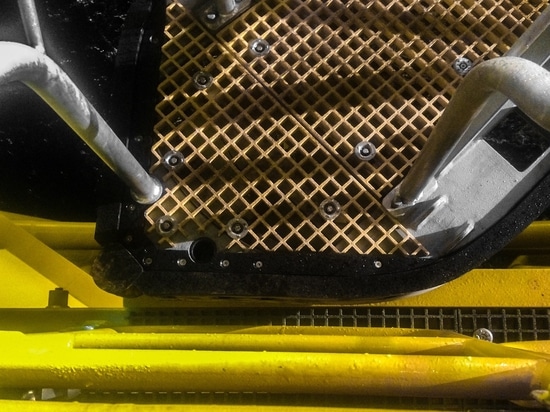 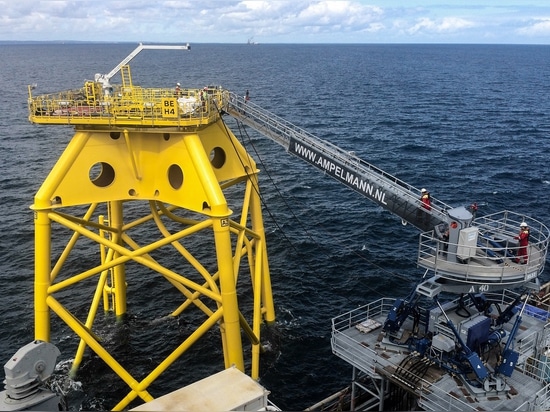