No More Damage In The Pipe

The common risk with water pipe inspection is that the robots move on rubber tires or treads that can damage the inside of the pipe and ultimately dislodge rust particles that will end up in our water. The idea was to solve this issue and that’s why the TRACT project started developing a new kind of inspection robot driven by a propeller that would avoid contact between the bot and the pipe.

The result of project is this 3D-printed prototype created by Norway’s SINTEF. Much like most of new robotic innovation, its design seems to has been inspired by nature in the sense that it looks and moves in a more organic way. It has an articulated body with two propellers, one at each end, that will power the snake-like bot. The robot can thus move forward or backward and fit through pipes as small as 10 cm in diameter. Its articulated body allows it to make 90 degrees turns which gives it the freedom to go pretty much anywhere.

Finally, the prototype uses 64 onboard ultrasound transducers to perform its inspections. By emitting ultrasound signals, the bot can determine how thick a pipe is and its level of corrosion at any given point on its journey. You’ll get a better idea of how it works in the following video: 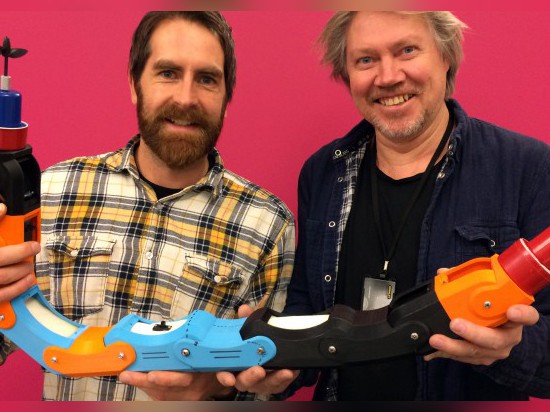 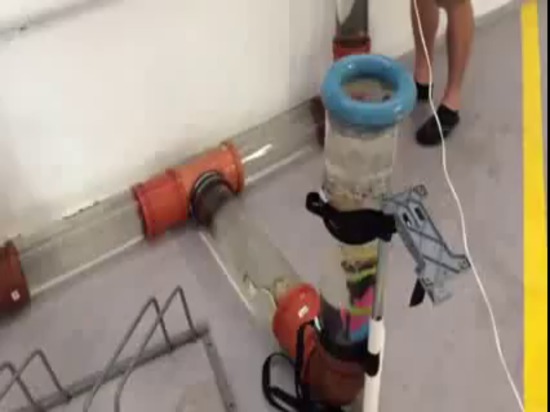