An EPFL-led group which is developing a new type of cement that could drastically reduce the carbon footprint of concrete, has received funding from the Swiss Agency for Development (SDC) to scale up its project. The group estimates its new cement mix could reduce the carbon footprint of concrete by up to 40 percent, which is highly significant when you think that the production of just one ton of cement releases up to 800 kg of CO2 into the atmosphere. The international group involved in the project includes participants from the Indian Institutes of Technology and universities in Cuba and Brazil.

The new cement mix (known as LC3) uses a combination of calcined clay and ground limestone to substitute a fraction of the Portland cement currently used in the production of concrete. In past these materials have been employed individually but not together to replace a portion of the cement, the EPFL-led group has now shown that they can in fact replace up to 50 percent without changing the performance of the end product. Already two large scale projects in India and Cuba have shown the robustness of the new method and the ease with which it can be incorporated into existing cement production lines. 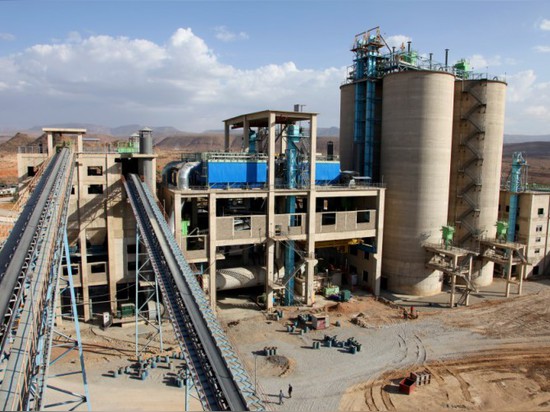 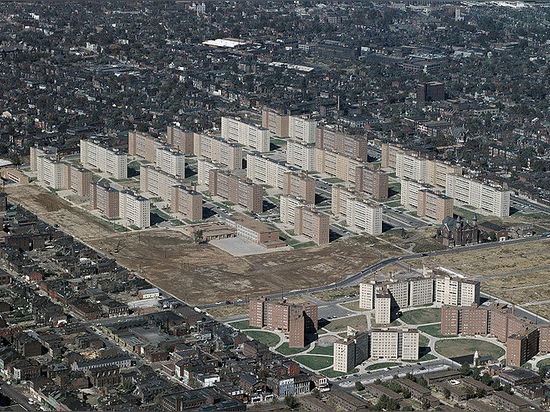 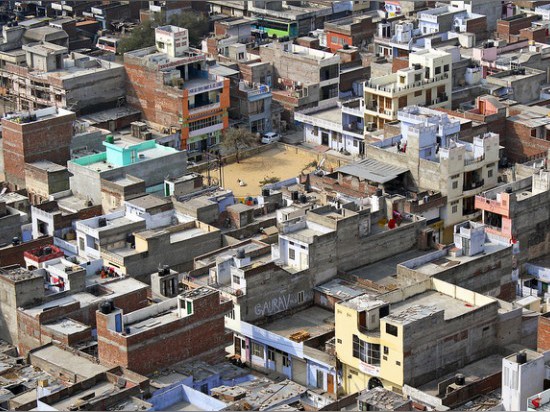