The RRWMD, the lead agency responsible for preparing the Environmental Impact Report (EIR), said that it will now hold a public hearing into the adequacy and completeness of the analysis presented in the document, as well as its proposed mitigating measures.

The project would be sited at the 497 acres Tajiguas Landfill, which is itself located in a coastal canyon known as Cañada de la Pila, approximately 26 miles west of the City of Santa Barbara. 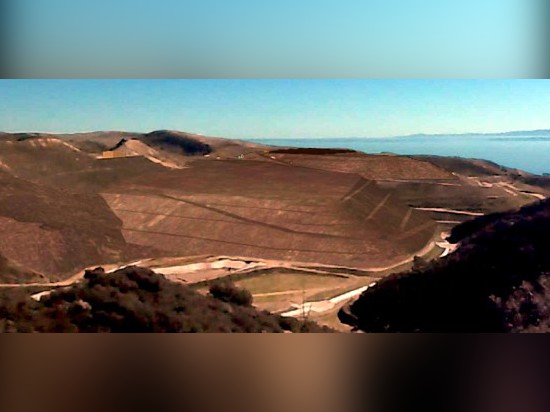