He added that this update puts the company in an "excellent position" for the planning the next large drilling program to further define both high-grade out-of-pit targets and expanding the pit-constrained resources in the late 2022 to summer 2023 working seasons.

He also noted that the MRE is only based on drilling up to 2014, and there has been no drilling since then, with over 50 km of north-south strike length. The entire Hawk Ridge land package, which covers an area of 173 km2, is open for exploration and only a fraction of it included in the resource update.

The new MRE encompasses resource updates on the previously reported Hope Advance Main (HAM) zone and Hope Advance North (HAN), Gamma and Falco 7 deposits. According to Nickel North, higher-grade "Raglan Type" sulphide mineralization exists in all four sulphide deposits, and all of them remain open along strike and down-dip.

Located near tidewater, the Hawk Ridge project consists of a 50-km belt of strong magmatic copper-nickel-cobalt-PGM occurrences, about half of which are still undrilled or untested.

More details about this project can be found at www.nickelnorthexploration.com. 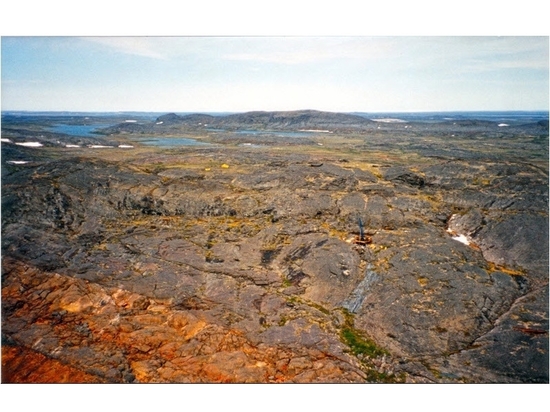