Georgia Power will add 2.2 GW of renewable plants by 2024

Thus, Georgia Power will own and operate 80 MW of battery energy storage systems and add 2,260 MW of new renewable (solar, wind or biomass) generation to the company's energy mix, which is, according to the company, »already one of the largest voluntary renewable portfolios in the country.« With this addition, Georgia Power will grow its renewable generation by more than 72 percent to 5,390 MW by 2024 and increase the company's total renewable capacity to 22 percent of its already diverse portfolio.

Furthermore, the company will retire five coal-fired units, reducing the company's coal-fired generation capacity to approximately half of what it was in 2005. Georgia Power also will not renew its operating licenses for the Estatoah, Langdale and Riverview hydro dams. 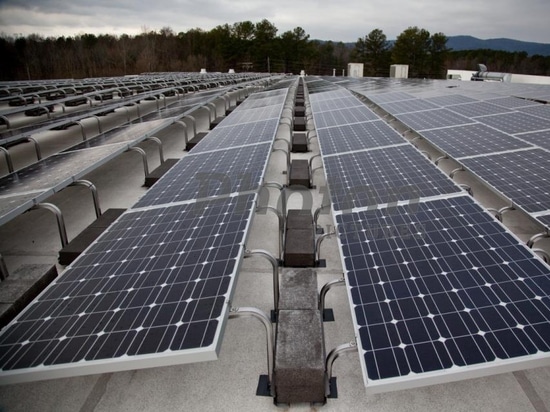