Second quarter revenues and EBITDA continued to grow compared to the same quarter last year. According to the company, this reflects continued high activity in the Development & Construction segment with revenues of NOK 1,339 million (Q2 2018: NOK 1,045 million) and EBITDA of NOK 165 million (Q2 2018: 140 million). Net profit was NOK 142 million ($16.5 million) compared to NOK 85 million in Q2 2018.

In the Power Production segment, installed capacity was 911 MW at the end of second quarter. »Our project backlog and pipeline exceed 5 GW,« says Raymond Carlsen, CEO of Scatec Solar.

With proportionate financials, Scatec Solar reports its share of revenues, expenses, profits and cash flows from its subsidiaries without eliminations, based on the company’s economic interest in the subsidiaries. 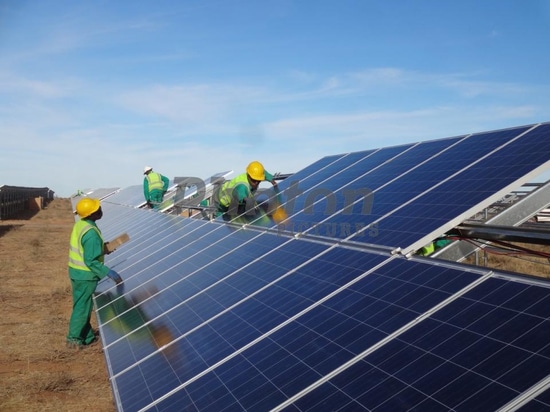